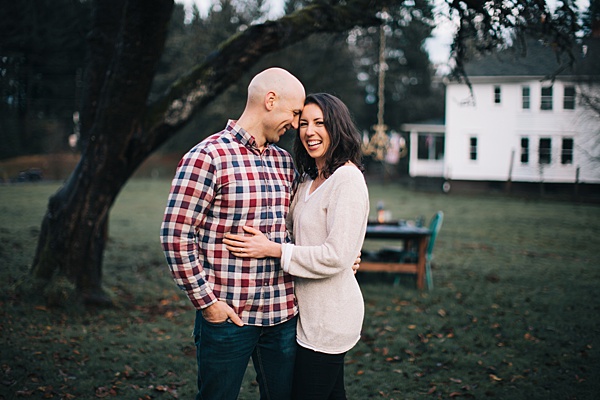 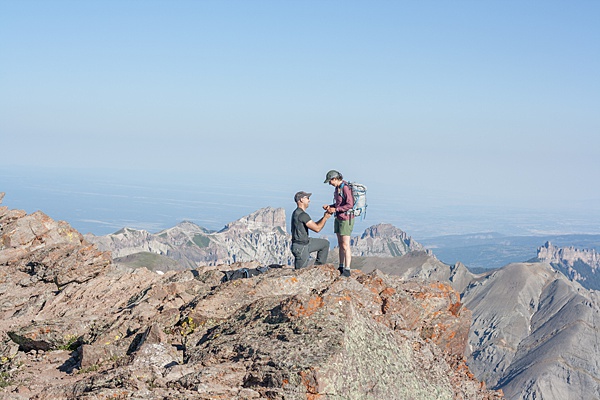 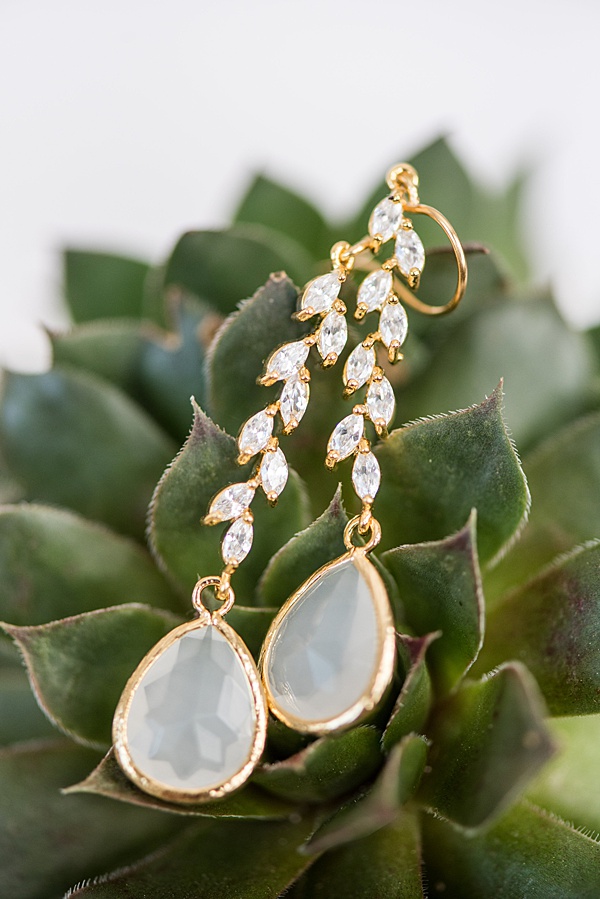 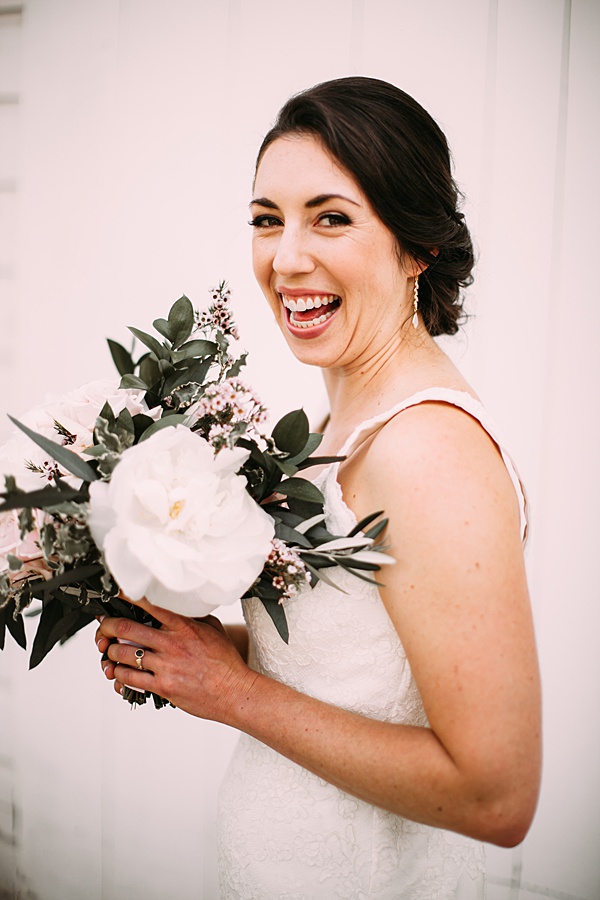 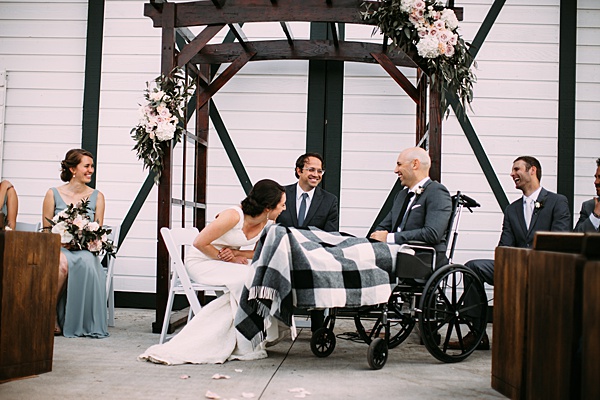 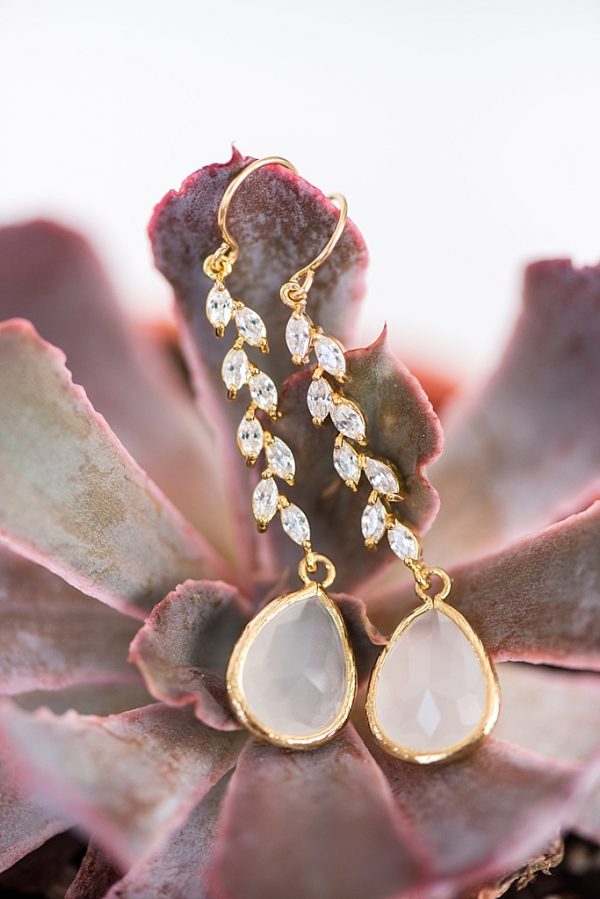 Lauren’s Push Present and A Gift for Lolli

Customized Bridal Earrings and Bracelet Set for a German Bride