Last night I went out with a bunch of girlfriends to an event in a historic city nearby. Every third Thursday, Ellicott City hosts Girls’ Night Out, an event with free wine, discounted shopping, and other goodies. The event draws in flocks of women from the area, and it seems like our group gets bigger every time.

While there were so many beautiful things that caught my eye while browsing and sipping through the town, the stationery at Sweet Elizabeth Jane was my favorite find.

It’s not hard to tell why I love these little cards so much. Bright colors, clever (sometimes punny) words, vintage styling – it’s all right up my alley. I think I like the pink sheep card best because it strikes a chord with my animal-loving, quirky/bad-joke-telling, pretty-things-obsessed personality. Which one is your favorite?

A Little Bit About Me… {Me, Myself and I Link-Up Party} 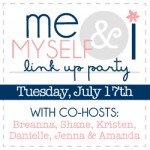 This is my first link-up party! I saw my good friend & fellow blogger Betsy join in this morning, and it looked so fun that I had to hop in, too! I’m super excited to link up to other blogs and share a bit more of myself with you lovely readers of mine. Here goes!

What is your biggest phobia?

True confessions time: I’m afraid of the dark. When I was little, I would imagine silly things that scare kids (vampires behind closed doors, cats popping out at me from around corners, ghouls grabbing at my ankles as I sprinted up the basement stairs…). Nowadays, it’s what I know could actually be there. Rapists. Burglars. People who generally wish to do me harm. Especially when I’m home alone in the apartment! ::Shudder::

If you could relive any day of your life, what would it be and why?

These questions are always so hard to answer. How could I possibly single in on one day and call it my best? I’m going to cheat on this question and just pick a phase of my life to relive.

When I was a junior in college, I spent a semester living in Germany. Seven years prior, I had promised myself that I would live in Germany someday, and I wouldn’t stop working toward that goal until I achieved it. I worked tirelessly preparing for it – working on my language skills in class and on my own time, studying and relishing the culture, exploring German music & media. The six months I spent in Germany were glorious. It was a time when I learned independence and gained my freedom in so many ways. I grew up and discovered many strengths in myself that I never knew I had. I would go back to that time of my life in a heartbeat.

If you could choose to stay a certain age forever, what age would it be?

23 was a great year for me. I moved out of my parents’ house, landed my first real career job at a place that I was dying to work, fell deeply in love with the man who would become my husband, and generally experienced a lot of personal growth. Then again… I got engaged and married at 24, and am really loving 25. I think that every age has its benefits, so far!

Which celebrity do you get mistaken for?

When I had blonde hair many years ago, I was told that I looked like Carrie Underwood. My sister-in-law thinks that I look like a country singer named Mallary Hope, and my father told me that I look like Zooey Deschanel (my girl crush, so I’ll take it!) What do you think? 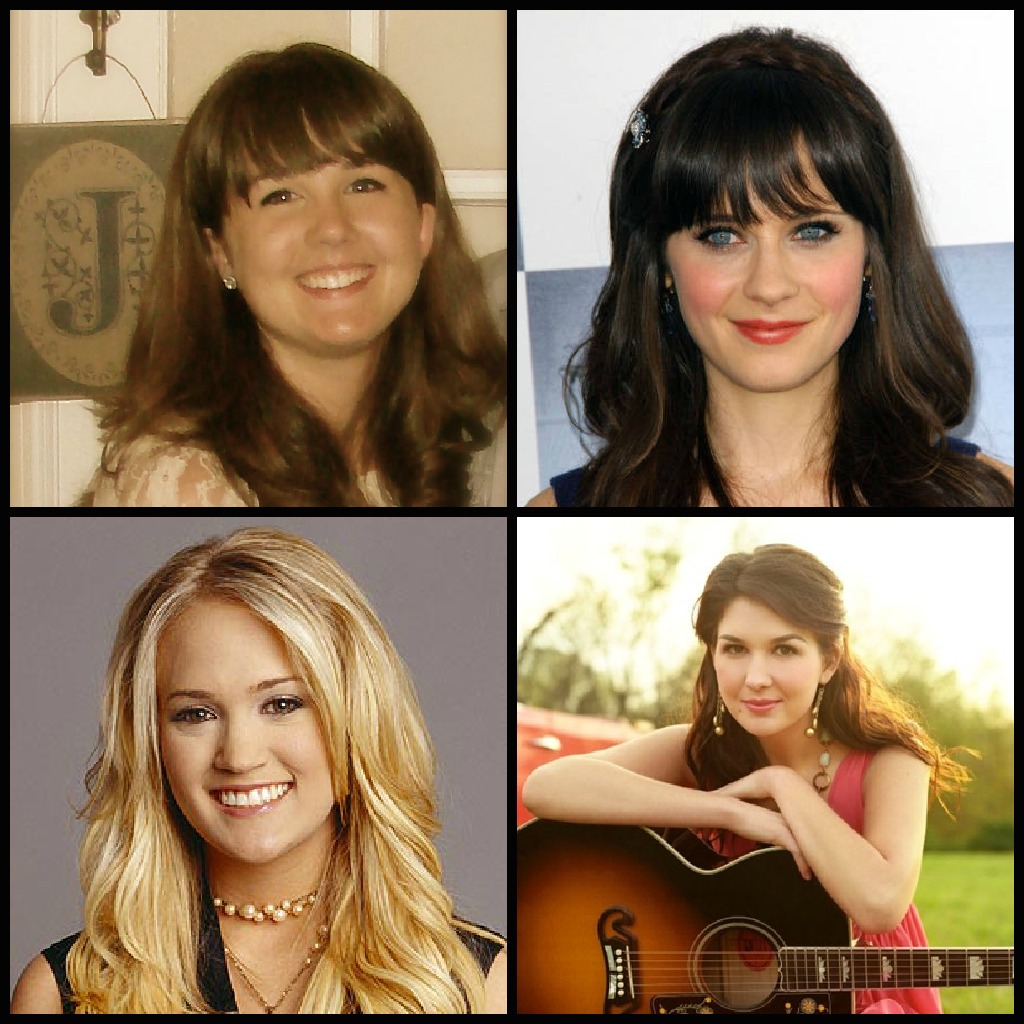 What songs are included on the soundtrack to your life?